The art of Carolina Fraser 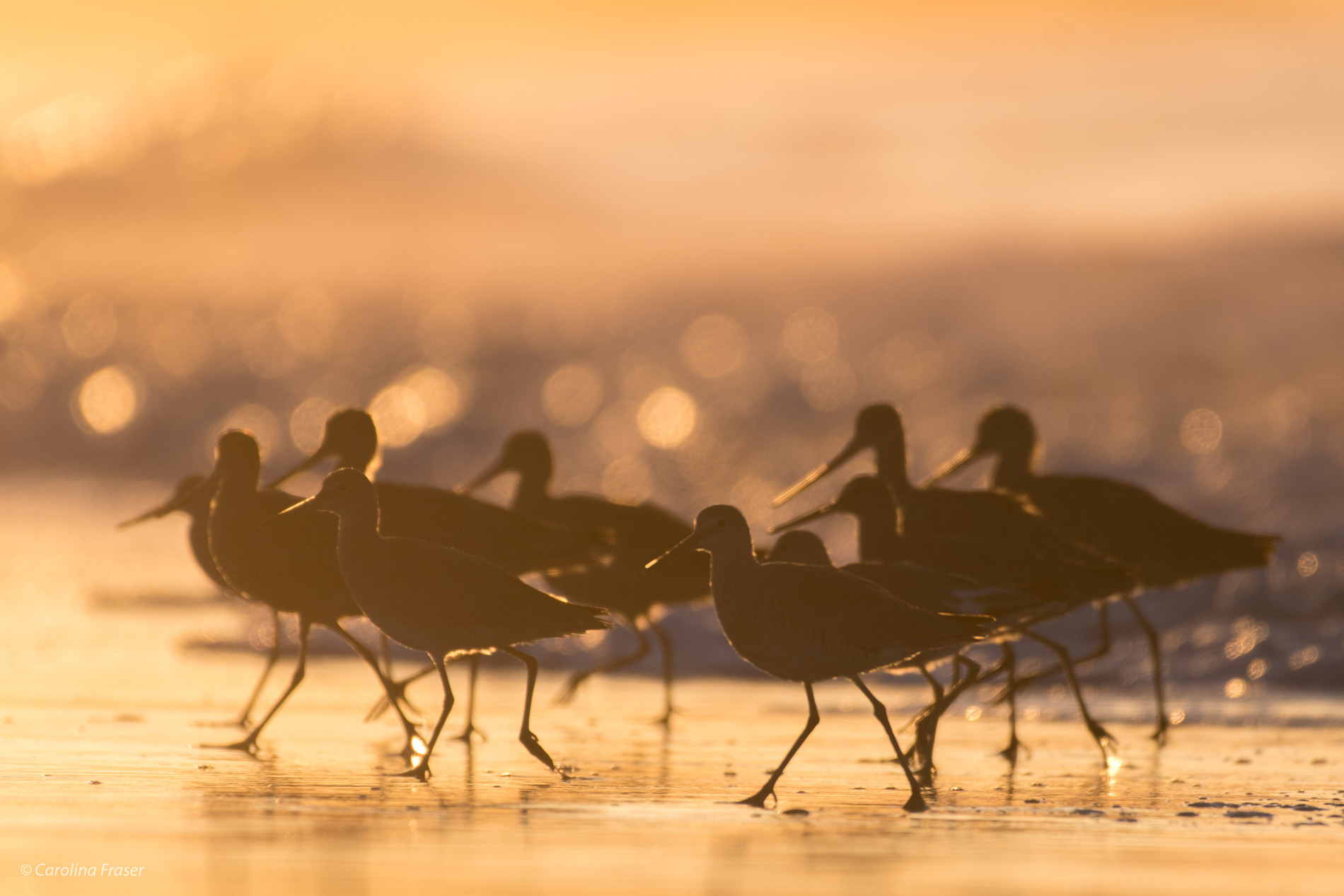 Dock junior Carolina Fraser has been fascinated by photography since she was 10 years old—and by nature for even longer. She is combining those two passions to pursue what may be her life's calling.

I’ve always loved the outdoors. I have a lot of memories of playing in the woods with my siblings and friends when I was young. My father would point out animals and plants that grew around our yard. I wasn’t afraid of snakes, spiders or other creatures; as a young girl I found myself searching under rocks for snakes and climbing trees. My sister and I even tried to make a fort in the woods after I was inspired by reading My Side of the Mountain. I read a lot, and my sister and I were very creative. We created dozens of “stores” to create and sell crafts to our parents. Growing up understanding and appreciating nature helped me become a more creative person.

When I was around ten years old, I began taking photos with my mom’s small point and shoot camera. I photographed flowers and my younger brother. I created unique images by photographing from different perspectives, like between flower petals, or laying on the ground and pointing my

camera up at my brother as he held a dandelion for example. My mom quickly realized that I wasn’t going to stop asking to use her camera every day. Eventually she wanted to upgrade to a nicer point and shoot and I asked her if I could buy her old camera from her. I saved up seventy dollars and was so proud and happy when I got it from her. I had my first camera.

As the years passed, I used several different small cameras from time to time, and after begging my parents for at least a year, I got a slightly nicer camera for my 13th birthday. This camera was different from the rest. It had the ability to zoom up on far away subjects, like birds. My first bird pictures weren’t very good, but I was so excited to see animals up close on my camera screen. I decided to enter the local 4-H fair’s photography contest. I was surprised to see that some of my photos did really well. 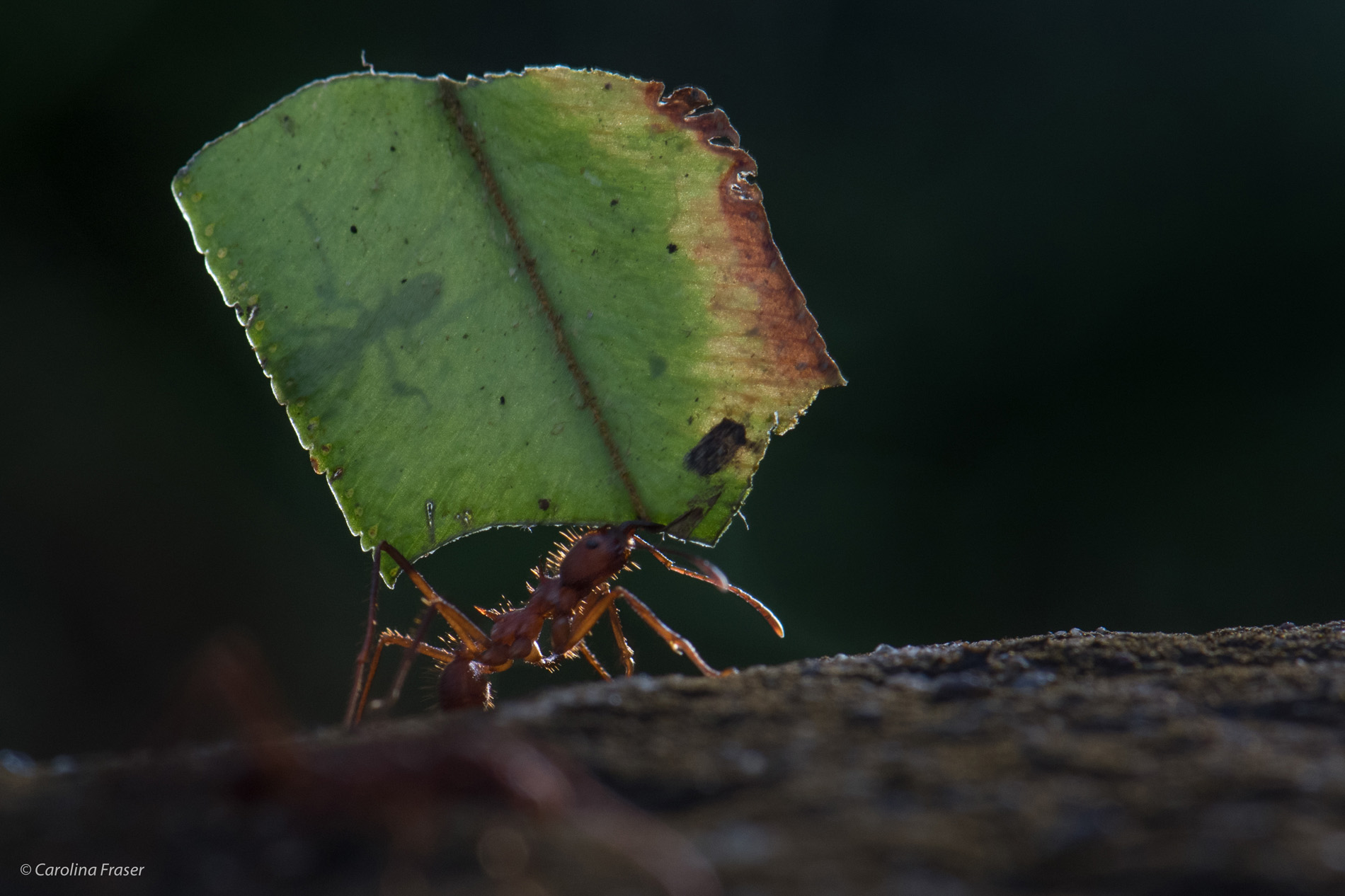 After having my zoom camera for a few years, I wanted the next step up. I had been researching and obsessing over DSLRs for months. Finally, about three and a half years ago, my dad got our family an entry level DSLR for our family on Christmas. It came with a really small telephoto and a wide-angle lens. In a few months, I had mastered taking photos with Aperture Priority, which is the little “A” mode. At first it was frustrating because I wasn’t used to all 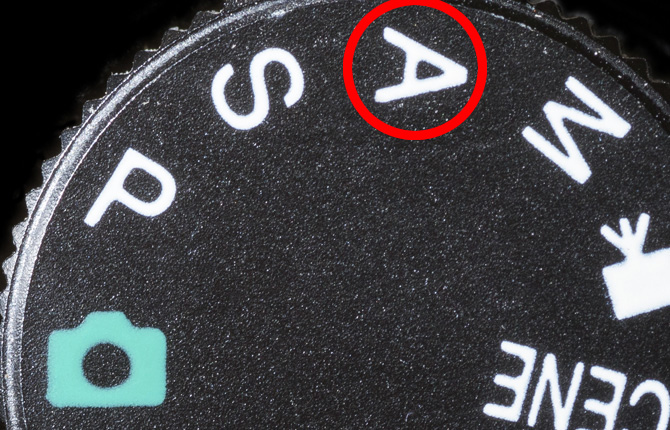 of the settings. A month after I started using the camera, I photographed a fox in a field near my house when it ran out in front of me. I was surprised to see it, and determined to get better photos one day—which I did after a lot of patience.

On the drive to Penn View in middle school, I kept my camera in the car after spotting turkeys in a cornfield. Sometimes I would get out of the car and walk through the snow to try to photograph ducks or turkeys if we were on time. I soon realized I was going to need more patience if I wanted to photograph animals that were shy.

Three months after I began using the new DSLR, my family went on a trip to the Galapagos Islands off the coast of Ecuador during Spring Break. I took a lot of photos, but most importantly learned about the animals and nature living there. The birds aren’t afraid of humans as a result of limited predators. It was amazing to see so many birds flying around as the sun set. I’ll remember it for the rest of my life. My dad had been to the islands years before with college friends and they had a seen a lot of Albatrosses (which is a type of large bird) and had snorkeled in clear waters. When we were there, the changes since then were alarming. We saw one lone albatross fly past us where there should have been dozens. There was trash and plastic in the water which took away from the beauty of the life underwater that we saw while snorkeling. I think that trip is what first started my awareness of the importance of conservation.

Two of my photos from the trip actually won awards in two different international photography contests. I remember coming home after dance practice one day and my dad handing me the phone. I knew that I was a semifinalist in the Audubon Photography Awards contest, so I thought maybe the judges had questions or something. I was totally shocked when they told me that I had won the youth grand prize (above). I never expected to win; I almost hadn’t entered at all until I decided a few hours before entries were due online. Winning that award was incredibly life-impacting. I was able to attend a camp for photography at Audubon’s Hog Island in Maine. I was the only teenager there in a sea of adults, but I didn’t care. I remember meeting my mentor, Melissa Groo, as she was one of the two instructors. That trip started a domino effect of connections and opportunities for me. That year kick-started my photography.

I got accepted as one of 10 in a program for high school students interested in nature photography. I learned a lot 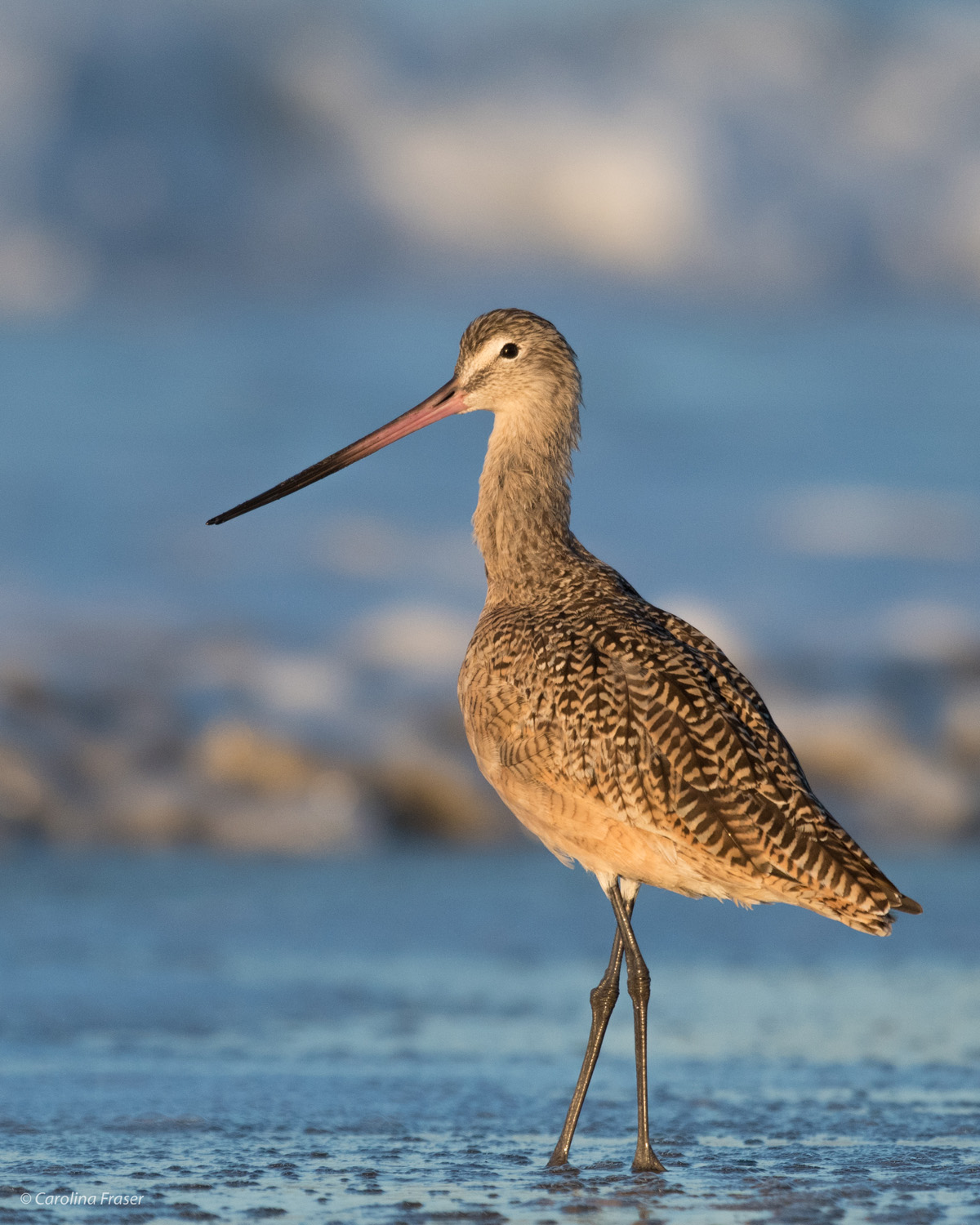 from the instructors and I’m still close friends with some of the people that also attended. I met Karine Aigner there and she became my other main mentor. Though I mostly knew how all my camera settings worked, Karine—as a former NatGeo photo editor—was able to provide really valuable information to me about how I compose my images. Last summer, she invited me and three of my friends from that camp to go to Ecuador with her and another photographer along with two other guys.

That was where the first Kids Conservation Photo Workshop began. I learned so much from Karine and had an amazing time with my friends. A few months later we presented the series and stories that we worked on while in Ecuador to a crowd of well-known photographers at WildSpeak, hosted by the International League of Conservation Photography.

I’ve won some more awards and met a lot of photographers that I respect since winning the Audubon contest. Sometimes awards come with opportunities to create connections and those are the ones I appreciate most, even though I don’t care if I win or lose a contest. I photograph because I love it. It’s the perfect combination for instilling my creativity, adventurous personality and passion for nature. Photographing outside keeps me sane when I’m stressed from school or other things. Once I’m walking outside I relax.

I photograph because I love it. It’s the perfect combination for instilling my creativity, adventurous personality, and passion for nature.

Over the past two years I’ve photographed animals around the world. But, I don’t have to go far to get a good photo or see an interesting animal. Last summer I set up a blind in the woods facing a field near my house and photographed foxes. It was really boring and hot for a lot of the time. But observing animals in their natural behavior means so much to me. I’ve learned a lot from watching wild animals and I’ve seen the remarkable similarities that they share with humans; I’ve stored up a lot of respect for them. I contribute photographs to The Canid Project, started by an inspiring photographer who I look up to. Now I can help spread awareness of foxes like the ones that live near me. 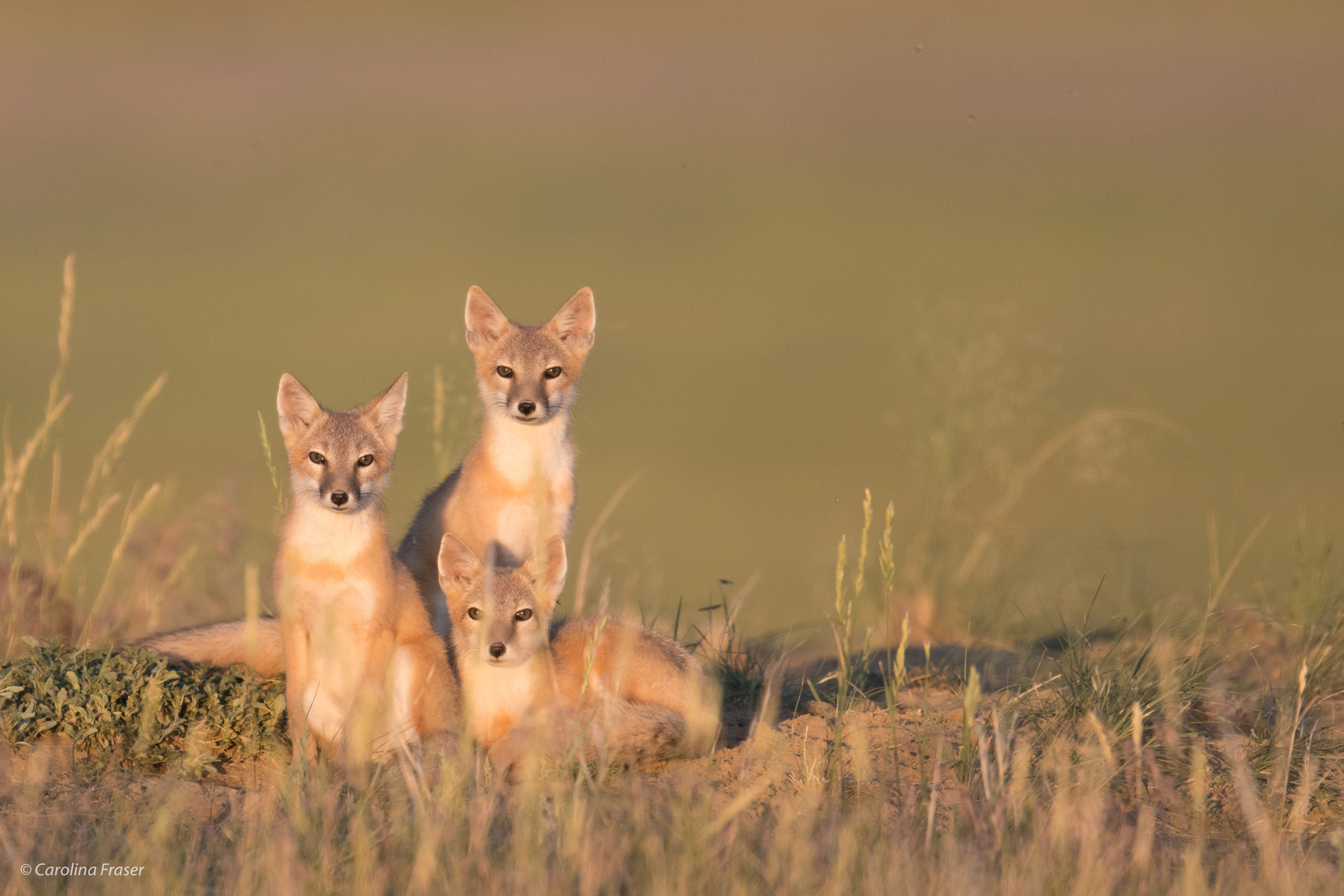 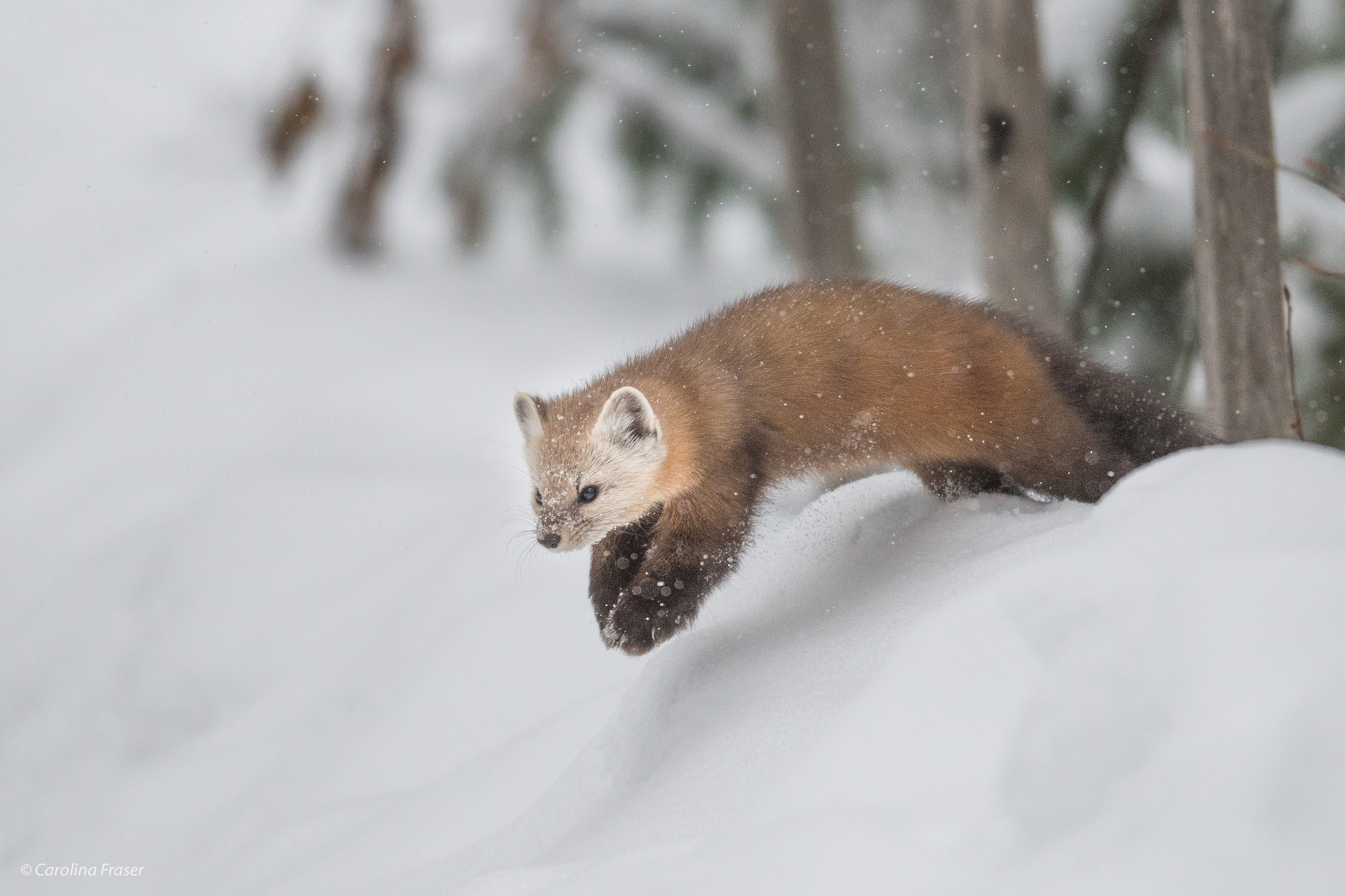 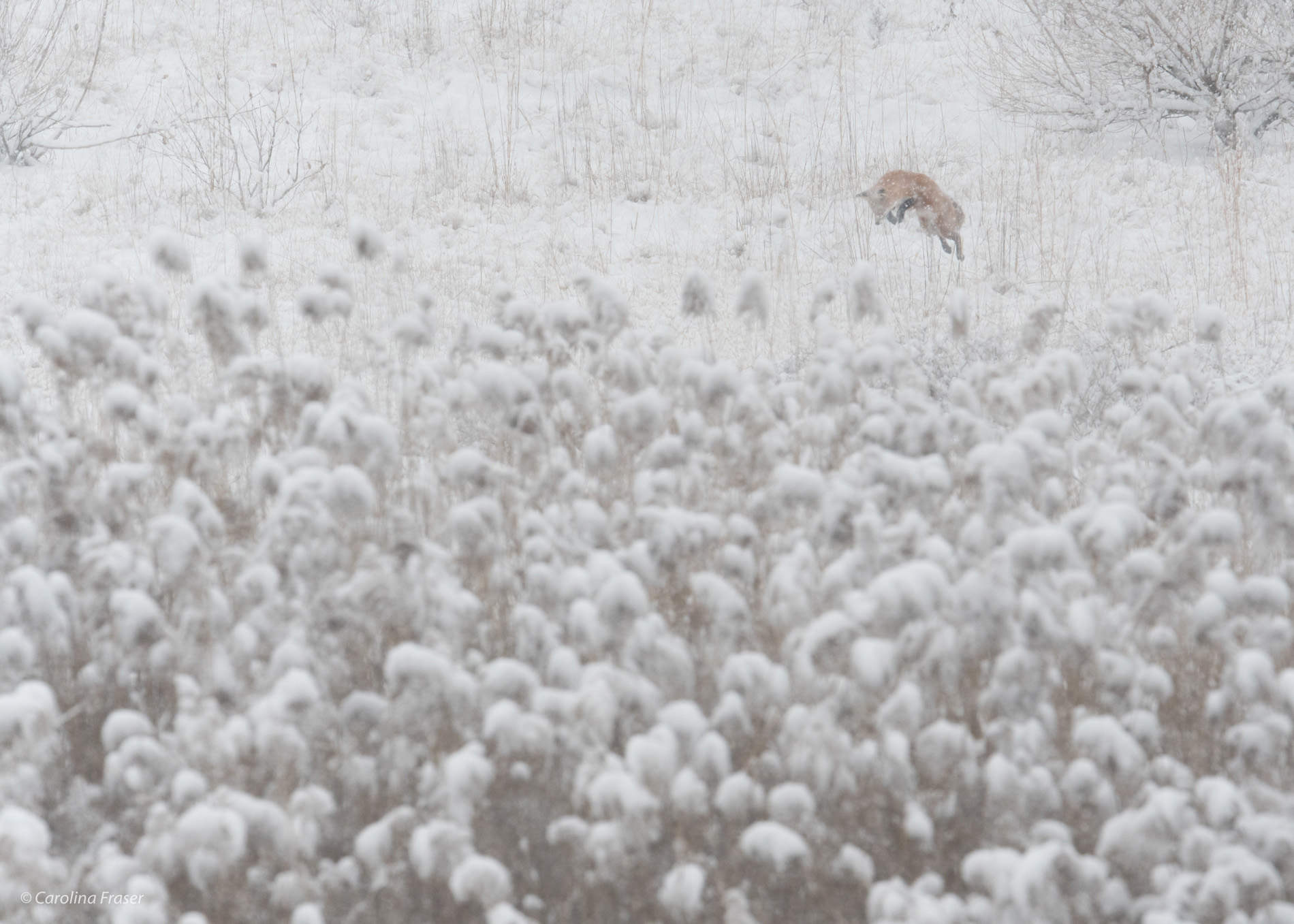 I love trying to get unique photos. I’ve recently been experimenting with camera traps. Camera traps use a sensor to trigger when an animal walks by and use flashes to light up the subject. They are complicated to create and frustrating to set up at times, but so far I’ve gotten a few photos of animals in the woods at night using this setup. It’s a new concept that allows the photographer to get photos of an animal after setting up the composition and lighting but not being there to actually physically take the photo.

Photographs have the power to create massive change. People are more likely to connect to an image of something than reading a long boring scientific research paper. I’ve seen firsthand the power they can have and I want to cause change in the world for the better too. A photo can freeze a moment in time forever.

As a wildlife photographer, I try to showcase the beauty in anything wild. I’m hoping to get better at visual storytelling as the years go by. I want to help fix the problems the major problems on Earth.

Whatever you like doing or are passionate about, don’t be afraid to do what you love and be creative, because often you can use that passion for good. 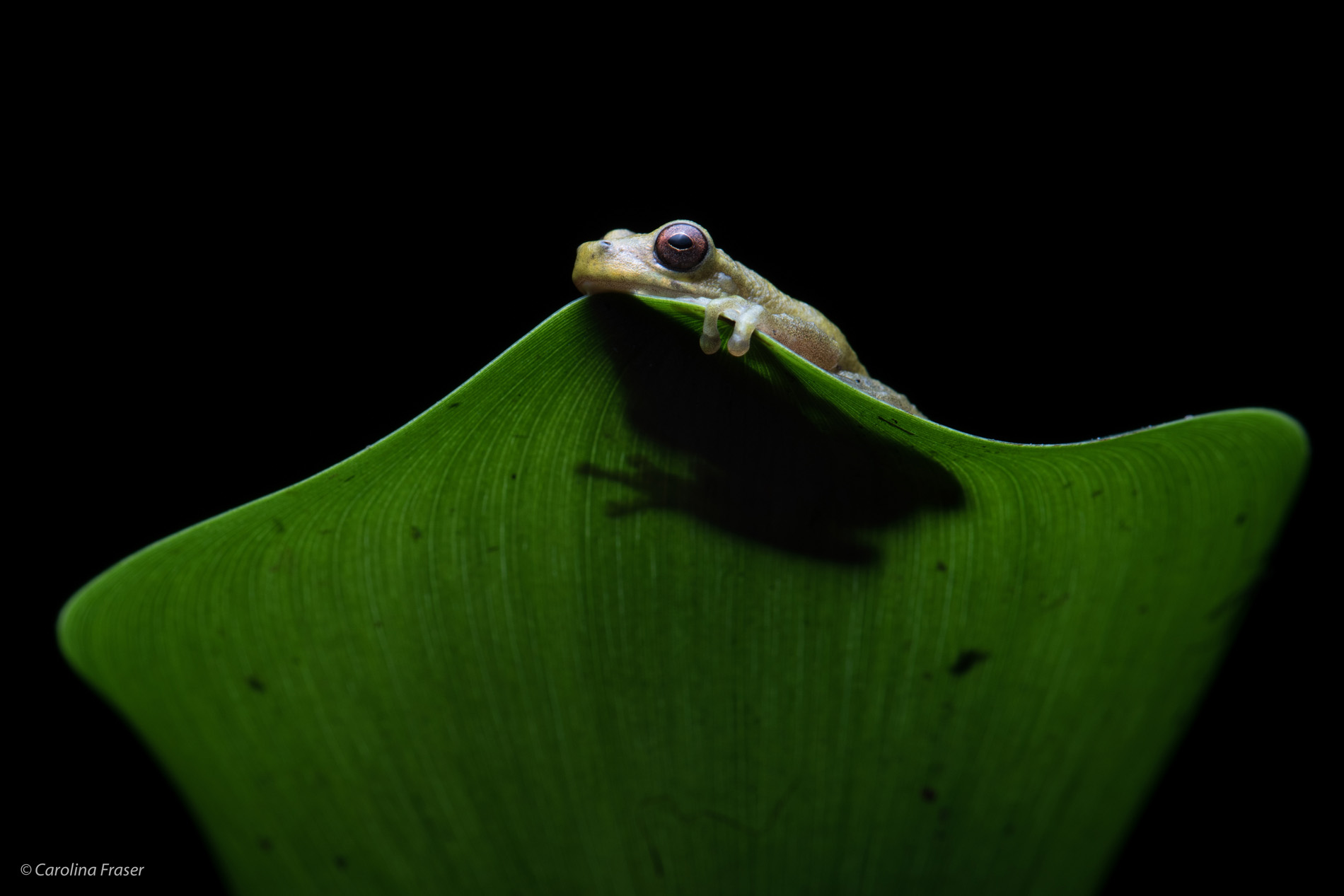 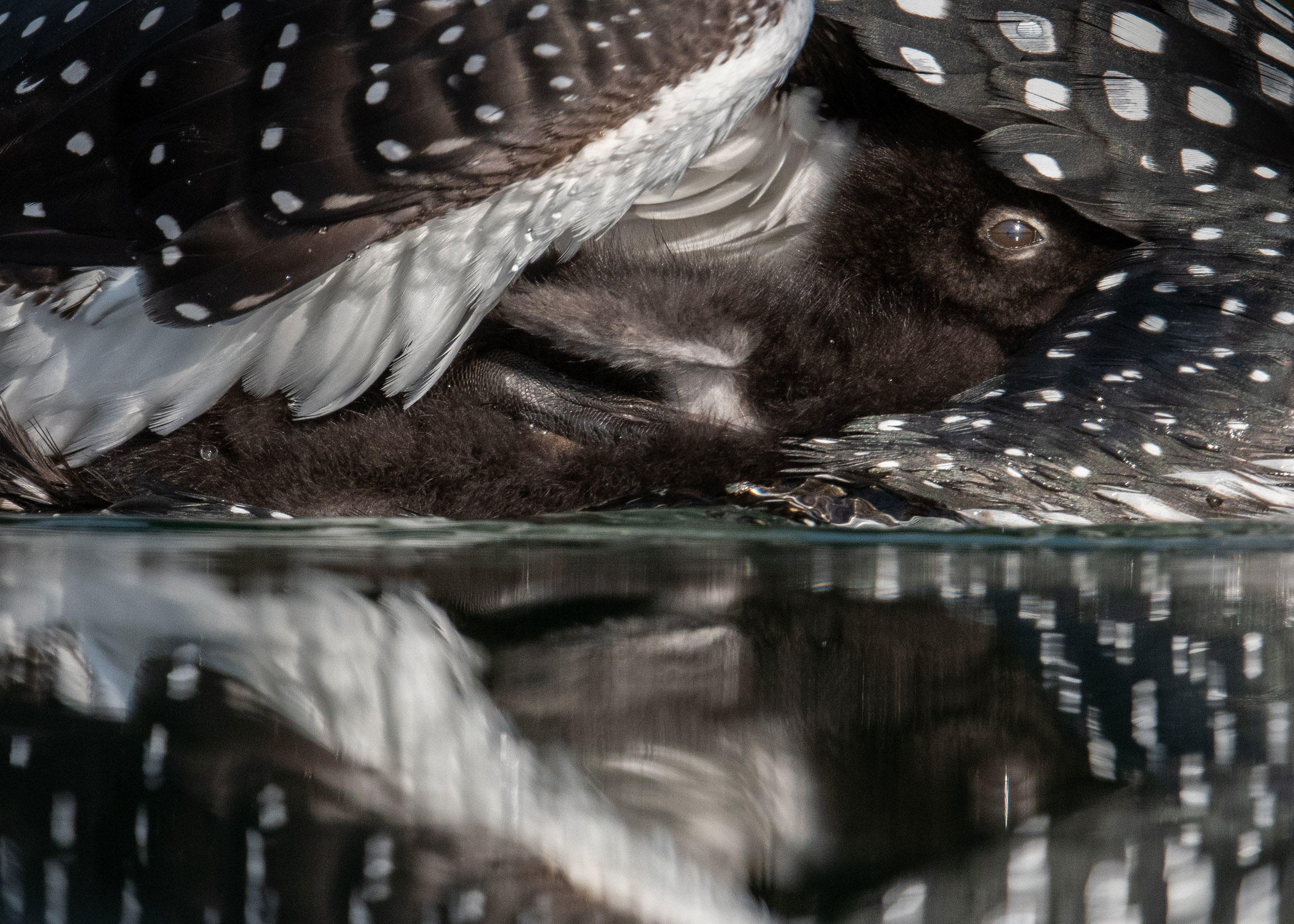 Carolina Fraser won a 2016 Audubon Photography Award in the youth category for a photo she captured of two Frigate birds in the Galapagos Islands off the coast of South America. For that photo, she was in the right place at the right time.

Now, Fraser is being recognized for another photo she captured—and this time she was in the right place for a long time. The Audubon Society has once again recognized Fraser, this time for a photo she snapped of a loon chick snuggled underneath the wings of its mother (above). The photo was taken in June 2018 during an “Ultimate Loon” photography workshop in British Columbia.

Loon chicks are born with their eyes open and covered in down. They ditch their nest for the water within a couple of days, but depend on their parents for the first few months of their life. Chicks often climb onto their parents’ backs or tuck under their wings for warmth and protection. To Fraser, this sounded like an opportunity for a unique shot, but it was almost impossible to tell when a chick was underneath its mother.

“The first few times I'd seen the loon inside the parent’s wing, I had an idea I wanted to get a unique up-close photo of the chick enclosed,” she says. The shot required a keen eye and great patience—but it looks like Fraser was successful. Congratulations, Carolina, it's an awesome shot!

She's still only a junior in high school, but Carolina Fraser has already garnered an impressive number of awards for her photography