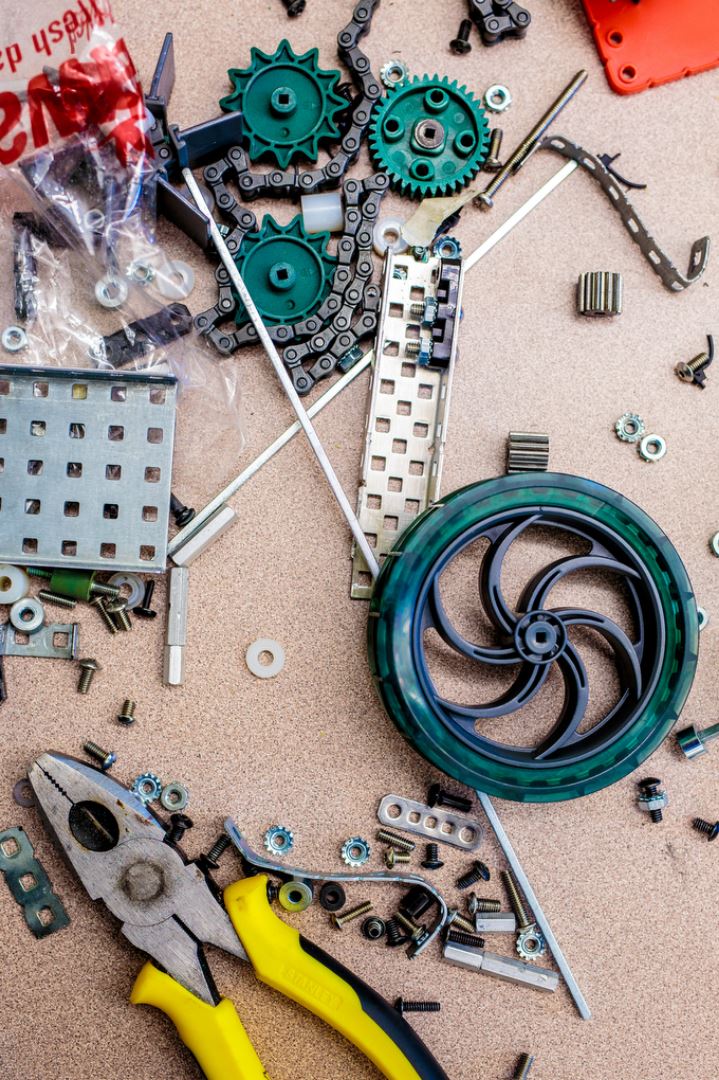 Dock’s robotics team was formed in 2008 when math teacher Mrs. Gail Anderson and a couple of interested students began attending local VexTM Robotics competitions. The concept of a local robotics competition originated in a mechanical engineering course Mrs. Anderson took at MIT in which students were given a box of parts and instructed to build a robot to perform a specific task—such as a tug-of-war, or collecting water bottles into a receptacle.

The concept has evolved into multiple levels of competition from middle school through college. Dock’s team has grown to 15-20 students who meet regularly and compete in several area events throughout the year. In the past, Dock has also hosted its own regional competition, which was a qualifier for the world championship Vex event and was one of the largest events in eastern Pennsylvania.

Students meet regularly to brainstorm, build, and test concepts and designs of robots using the Vex system. Students operate the robots by remote control, but also learn to program them to perform autonomously. Basic robotics and mechanical skills are taught and applied, but students also gain valuable life experiences such as teamwork, time and budget management, and problem-solving.

Formed in 2008, Dock Robotics has quickly become one of the top robotics teams in the region. Credit goes to dedicated, hard-working students, and a faculty advisor/coach with vision and determination.

We seek to inspire students to pursue technical careers and to expose students to an engineering work environment. We also work to build a community where students are able to try new skills, test ideas, and learn from their mistakes while they learn to work together and strengthen communication skills. Being part of the regional Vex community allows students to have access to professional mentors and role models and to learn from successful teams from other area schools. 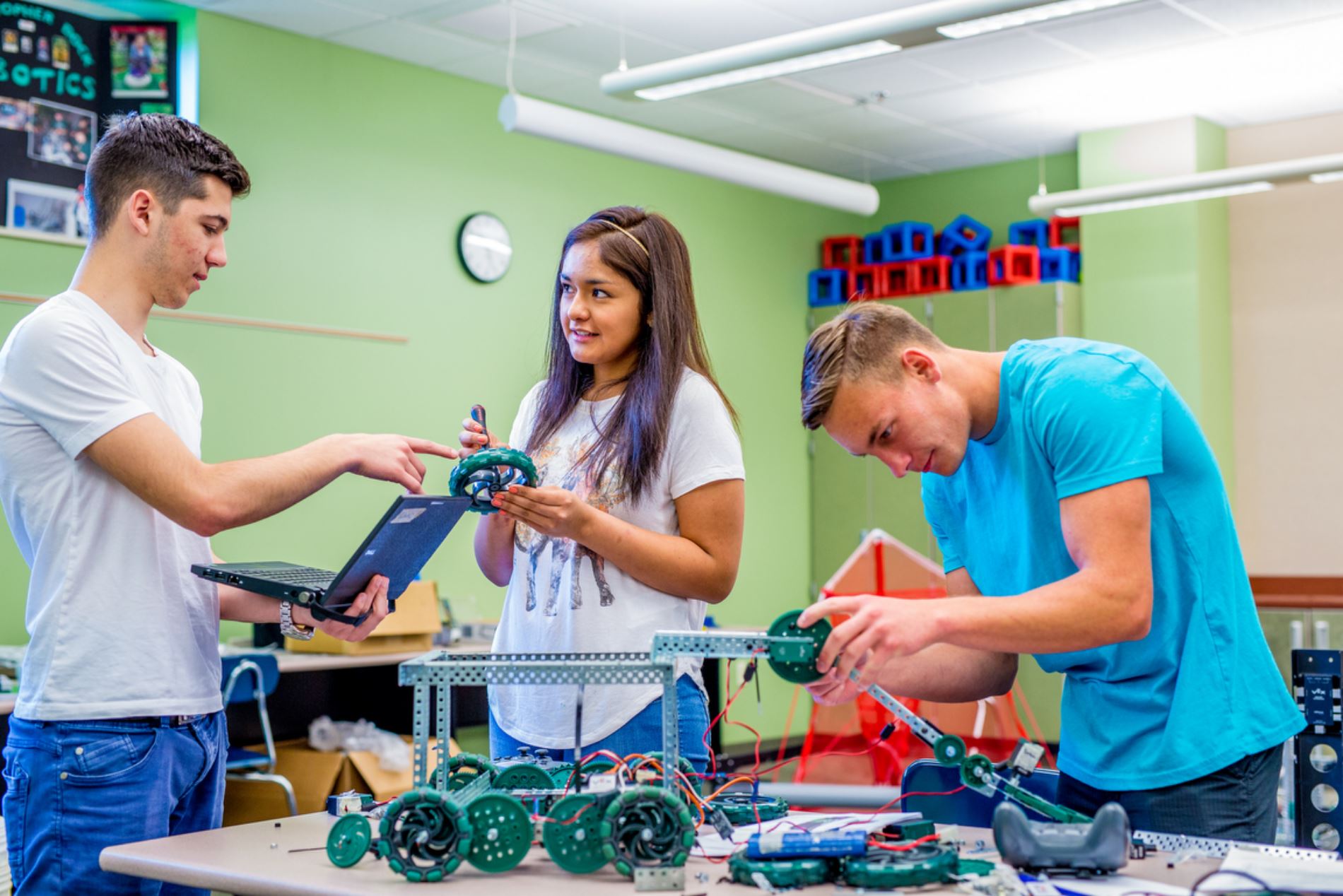 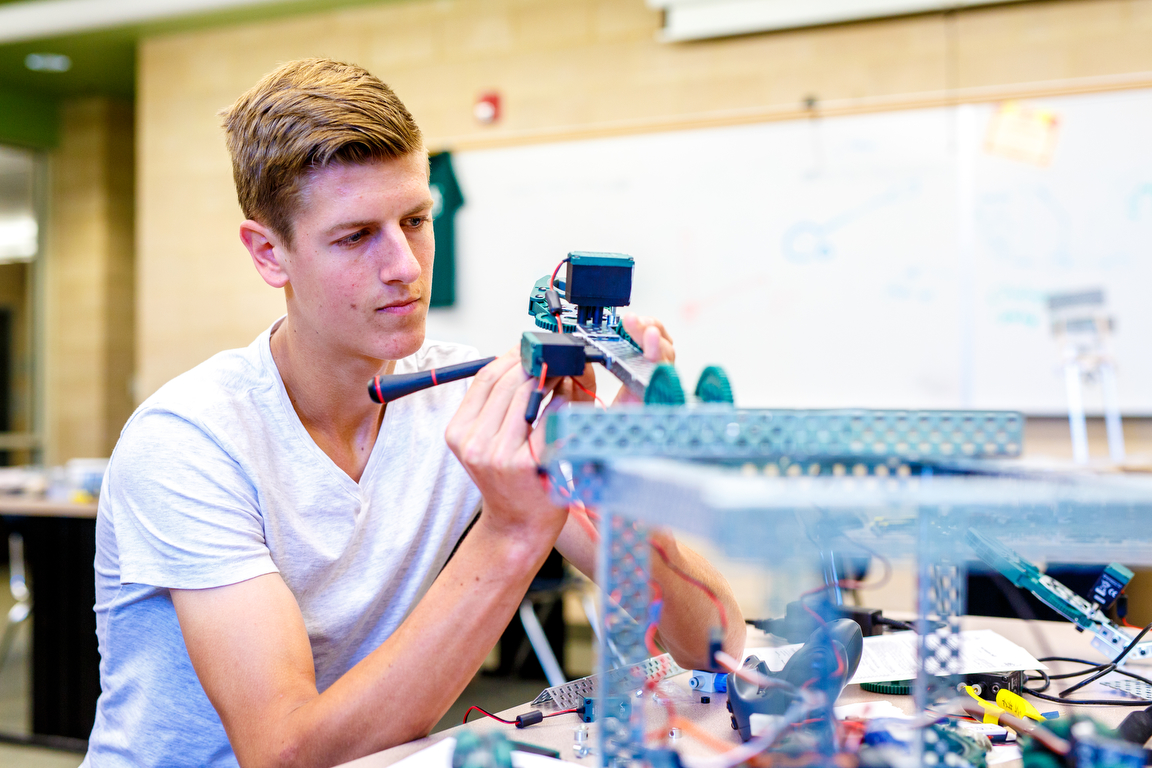 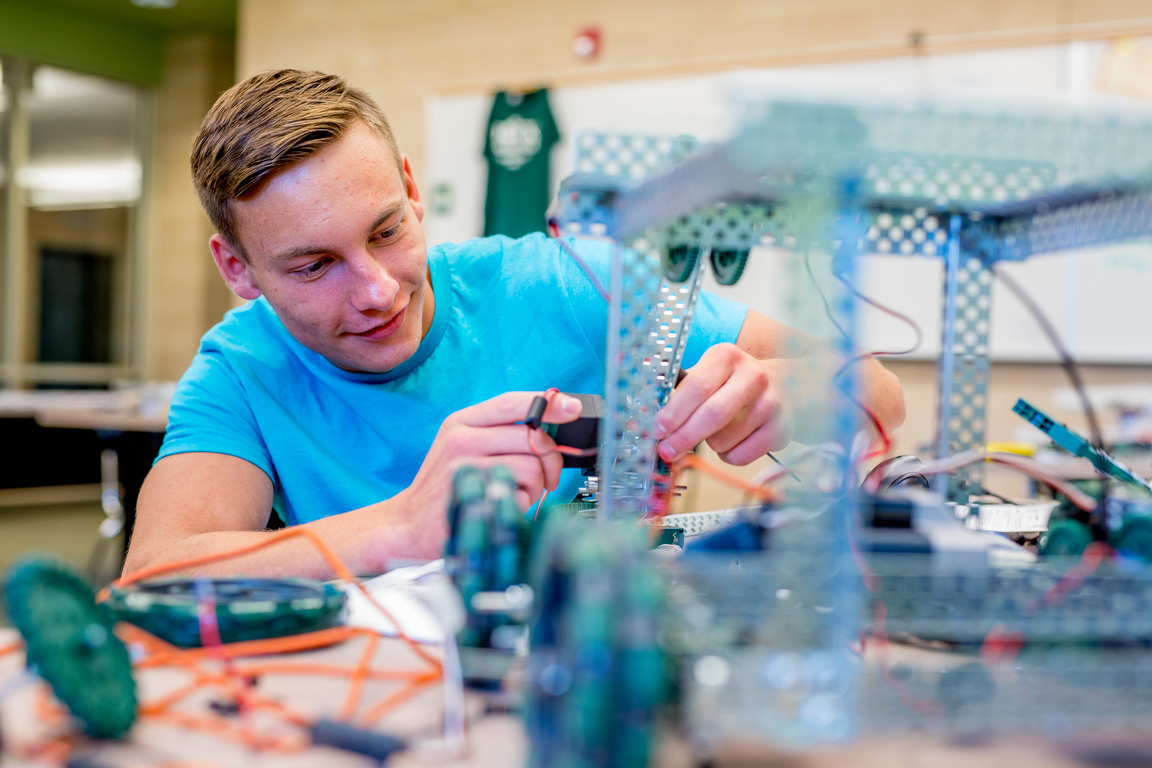 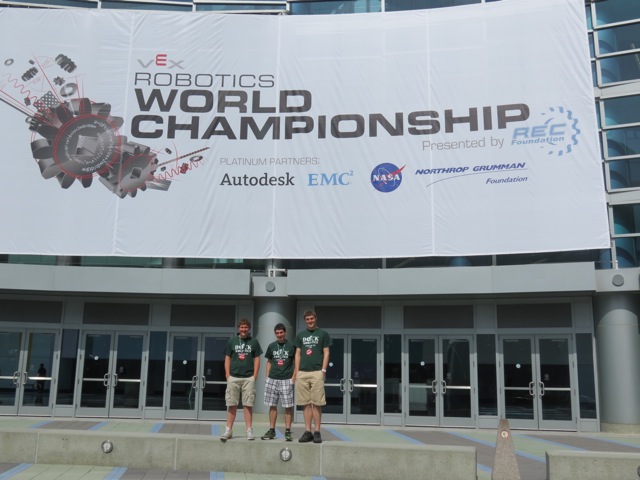 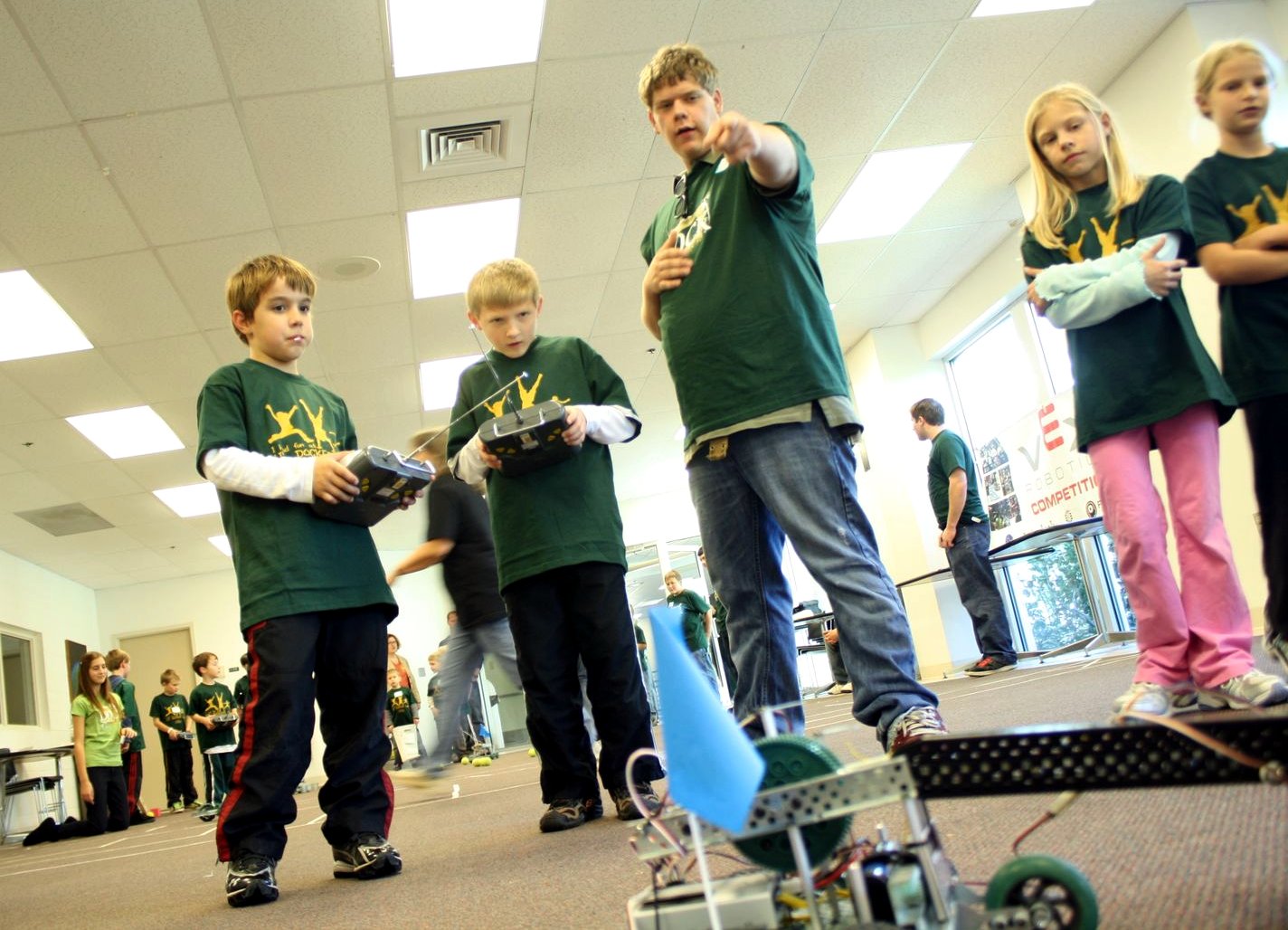 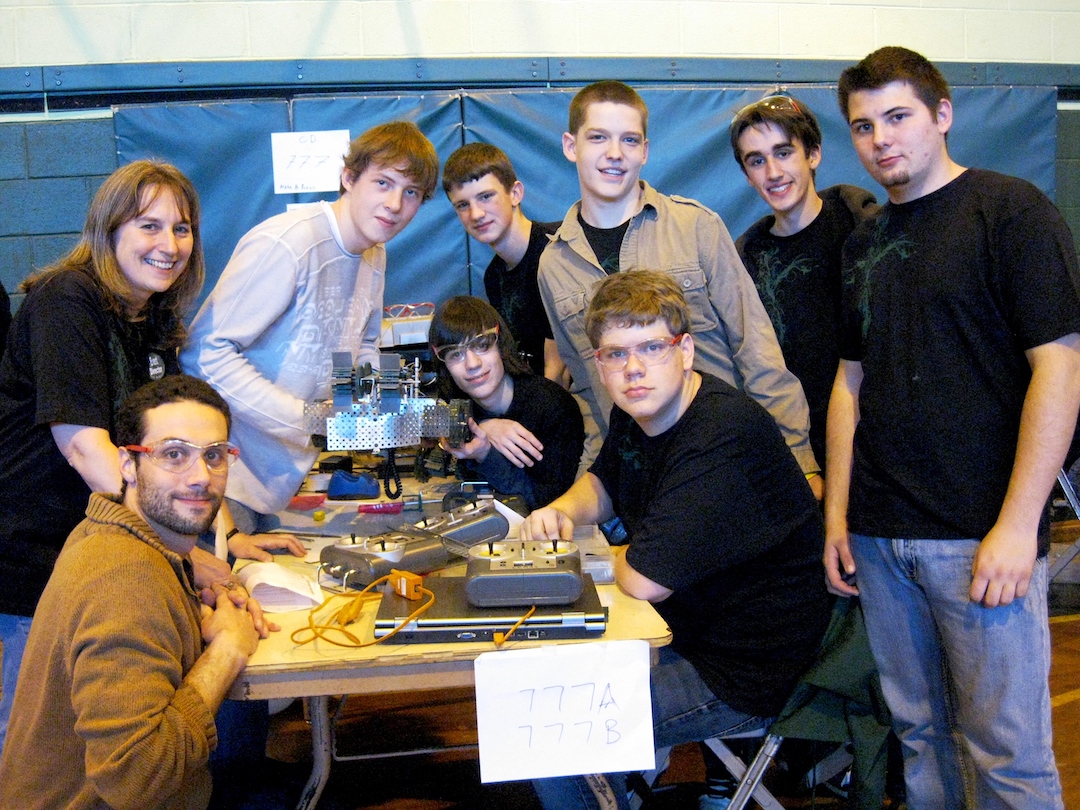