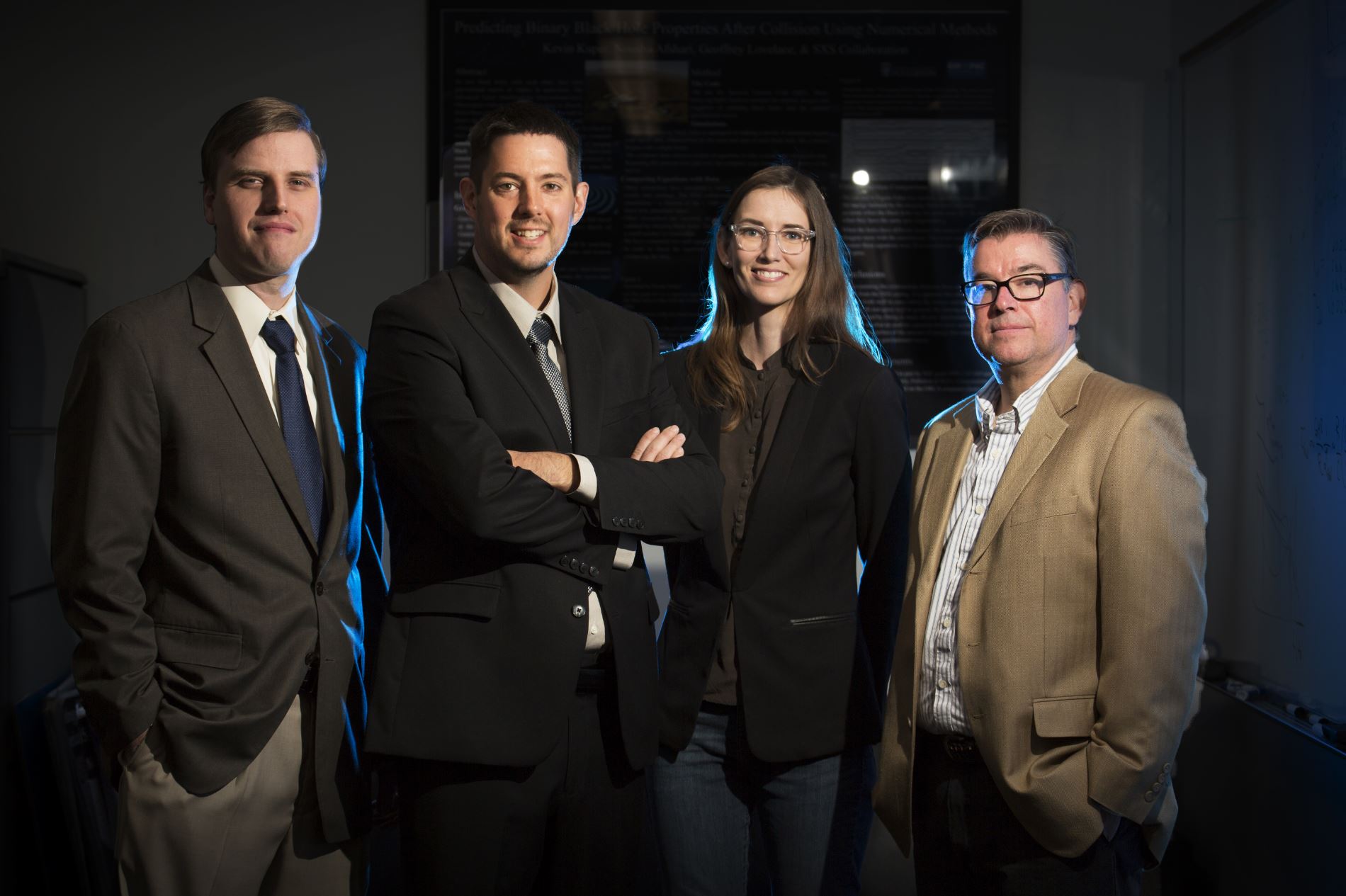 Scientists at Cal State-Fullerton rocked the scientific community in 2016 with their discovery of gravitational waves. For Dr. Geoffrey Lovelace (’98), it was the culmination of a fascination with the subject that began right here at Dock.

Geoffrey Lovelace’s introduction to the physics of black holes and gravitational waves came during his first year at Dock, when he came across a book by Kip Thorne titled, Black Holes and Time Warps: Einstein’s Outrageous Legacy. “By the end of chapter one, I was hooked,” says Lovelace, who graduated from Dock in 1998. “I was so excited, I told my Biology teacher (Elvin Kennel) that I was going to go to Caltech and study theoretical physics. He just smiled and said, ‘We’ll see.’”

We’ll see, indeed. Geoffrey Lovelace (far left, above) is now Dr. Geoffrey Lovelace, and he earned his doctorate in physics at—you guessed it!—Caltech. To complete the prophetic trifecta, his Ph.D. advisor was none other than…Caltech Professor Kip Thorne.

But for Dr. Geoffrey Lovelace, it gets even better. Not only has he parlayed his initial fascination with black holes into a career in physics, but now he is part of a scientific team at Cal State-Fullerton that has made a ground-breaking discovery of gravitational waves—a revelation which confirms a major prediction of Albert Einstein’s 1915 general theory of relativity and opens an unprecedented new portal onto the cosmos.

Gravitational waves are ripples in space-time that are produced by masses that revolve or collapse in a lopsided way. The waves travel at the speed of light, stretching and squeezing the distances between things in their path. Like light, gravitational waves can have many different frequencies. Physicists have concluded that the gravitational waves detected by Geoffrey Lovelace and the CSF team were produced during the final fraction of a second of the merger of two black holes to produce a single, more massive spinning black hole. This collision of two black holes had been predicted but never observed.

Lovelace says that, for scientists, the discovery “is kind of like no longer being deaf to the universe.” 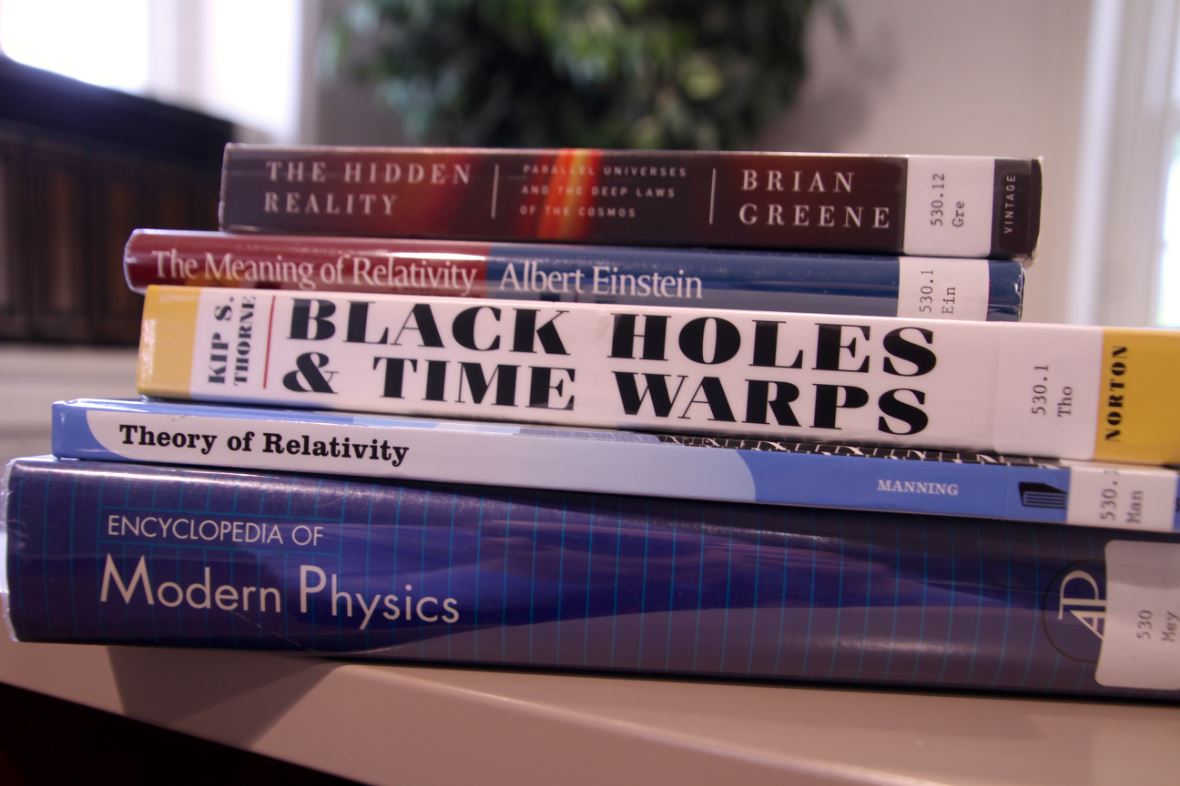 “Gravitational waves will open a new window on the universe, revealing objects that we could not see with light, such as black holes,” he says. “We can use gravitational-wave observations to learn about how the universe has changed over time, how stars and galaxies form and evolve, and how black holes and other astrophysical objects behave.” It’s possible, he adds, that the most dramatic part of this discovery has yet to be revealed. “Every time we have opened a new window on the universe, we have found something we didn't expect,” Lovelace says. “The most exciting part [of this discovery] might be the still-unknown surprises.” 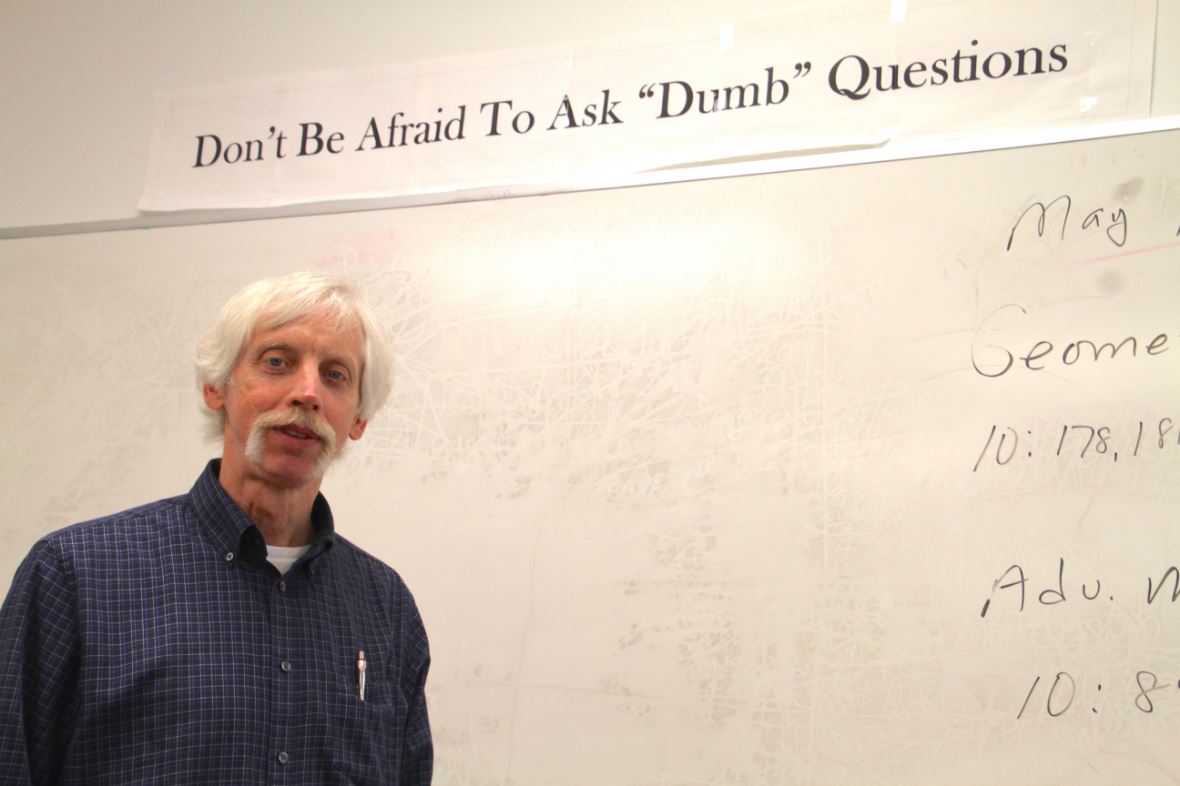 The discovery of gravitational waves is kind of like no longer being deaf to the universe.
Dr. Geoffrey Lovelace 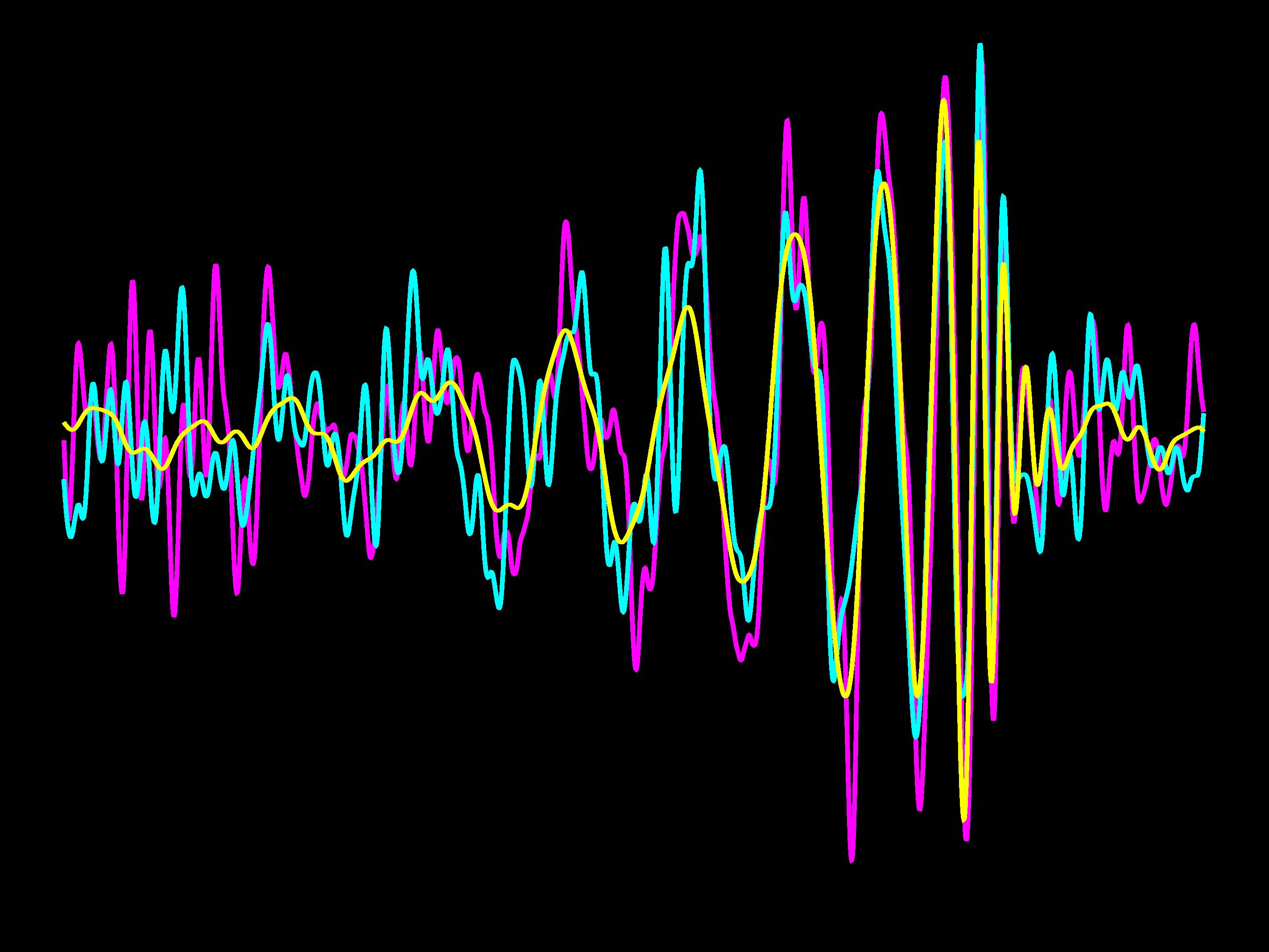 the dock Building blocks of a career in science

For Dr. Geoffrey Lovelace (’98), reading a book about black holes during freshman year was just the first step in the process of pursuing a career in physics.

When it came time to write his research paper for English class sophomore year, guess which topic he chose? Black holes. “Learning how to clearly explain technical ideas in writing was invaluable for college and grad school,” he says. “It really helped me stand out.”

But the most practical preparation for his budding career in physics would come during Physics class junior year. “For extra credit, I created a little Mac program to compute some properties of black holes, using formulas I’d found in the books I’d been reading for that English paper,” he says. “To make it work, I had to learn C programming and how to work with a large code written by others. That experience was incredibly useful when I began working on codes for simulating black holes on supercomputers.”

Math teacher Jerry Yoder (left) also had a significant impact on him. “The math I learned was crucial in college and grad school, but I also remember how he would help you figure things out for yourself by asking questions instead of just giving you answers,” Lovelace says. “He has a sign in his classroom that says, ‘Don’t be afraid to ask “dumb” questions.’ There really aren’t any dumb questions, and I show a picture of that sign to my students on the first day of classes.”