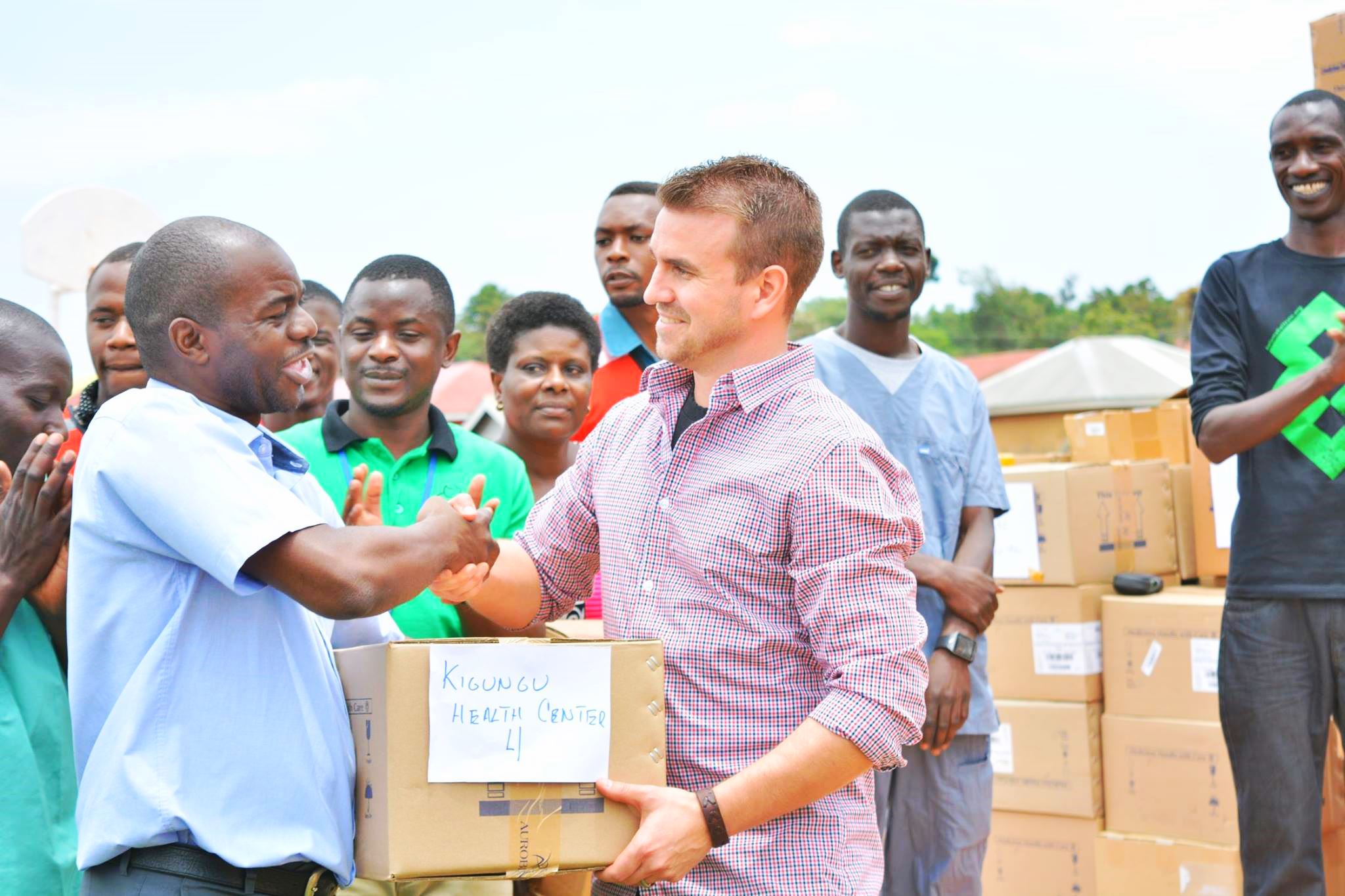 Jim Frankenfield, a close friend from Souderton Mennonite Church, tells how the lives of Austin and Julie Landes ('01) "speak a language of God’s love." 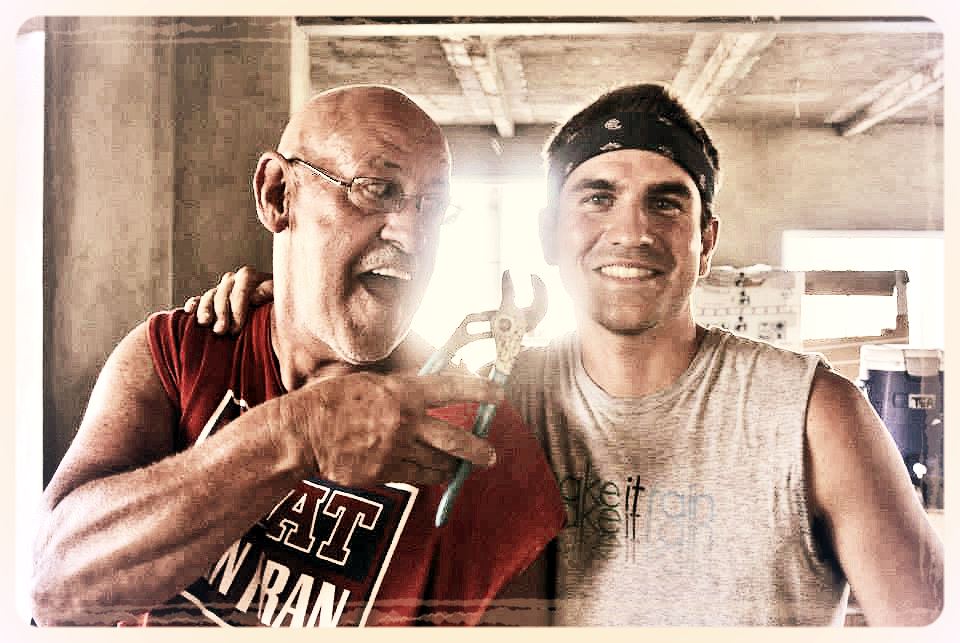 Jim Frankenfield came to know Julie at Souderton Mennonite Church, but his first real personal interaction with her was on a trip to Haiti with Water for Life when she was a senior at Dock. She was dating Austin at the time, and he was planning to work in the family business. "They were content," he says.

Julie fell in love with every part of that experience—the positives, the negatives, everything. "She absorbed it all," Frankenfield says.

A few years later Austin and Julie would visit Haiti together for the first time. "They came back from that trip and realized it was time to do something bigger," Frankenfield says. "Julie calls it 'the week that wrecked their lives,' because they both sensed God was calling them in a new direction."

That’s when Austin came up with the idea for Make it Rain, and their trips to Haiti eventually became more regular.

Austin and Julie were profoundly affected by the dynamics of poverty in Haiti. They sensed that God was calling them to get involved—and they got to work!

They helped build a compound for Water for Life, a 200' x 60' building and three houses for staff and volunteers. Austin lined up plumbers and electricians, everything. 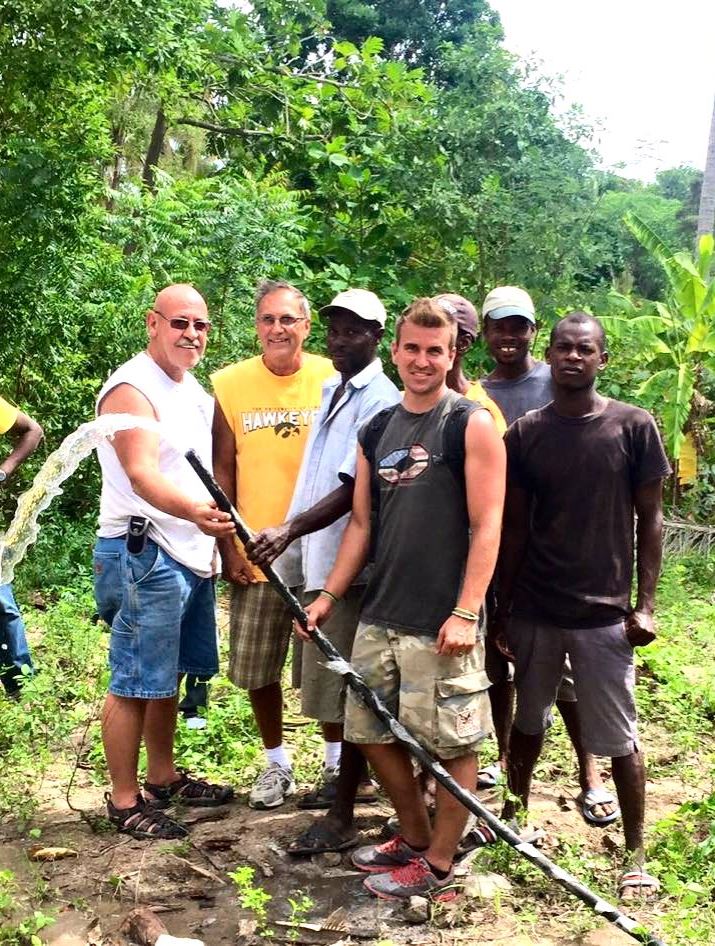 In 2010, after Haiti's devastating earthquake, they visited a village called Cotes de Fer, which had

completely collapsed. The village had no drinking water, no water for irrigation. Through Make it Rain, Austin bought a solar pump for a well that now serves 24 farmers with precious water to irrigate their crops and provide food for the village. Together, Citihope and Make it Rain sent more than $10 million worth of prescription medications to Haiti.

On another trip they visited a school that Water for Life operates in Haiti, and they noticed that the school didn’t have a playground. "So Austin said, ‘We’re going to have a fundraiser and get them a playground.’ They were flying by the seat of their pants, but that never bothered Austin," Frankenfield says. “'God will provide!' he would say."

And God did provide. They found a $15,000 playground sitting in storage at another church in Souderton, and the church said they could have it. Austin found a way to get it into a Water for Life container, and it was shipped it to Haiti. Then he coordinated a team to assemble it when it got there. 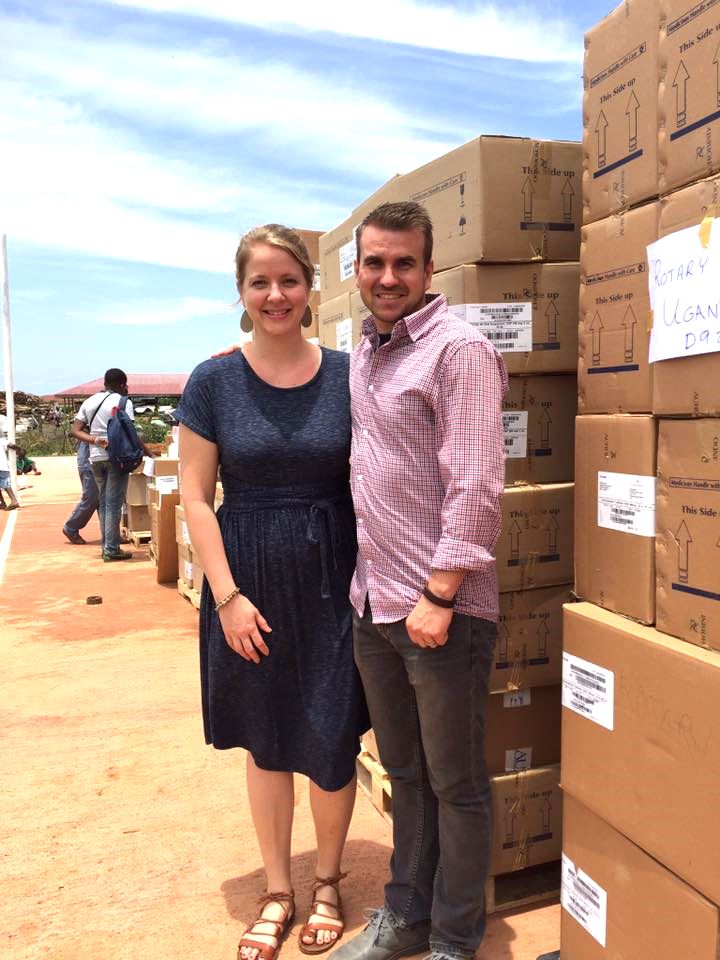 "I can still see Julie after that playground was assembled," Frankenfield says. "She was off by herself, just content, blessed to see God at work, and thankful for the opportunity to serve.

"It’s a powerful thing to see the excitement Austin and Julie have when they are helping other people—people they don’t even know, countless people they may never even meet," he adds. "You can tell by their actions that they love people. You don’t need to know English. People can see it. Their lives speak a language of God’s love."

It’s a powerful thing to see the excitement Austin and Julie have when they are helping others. You can tell by their actions that they love people. 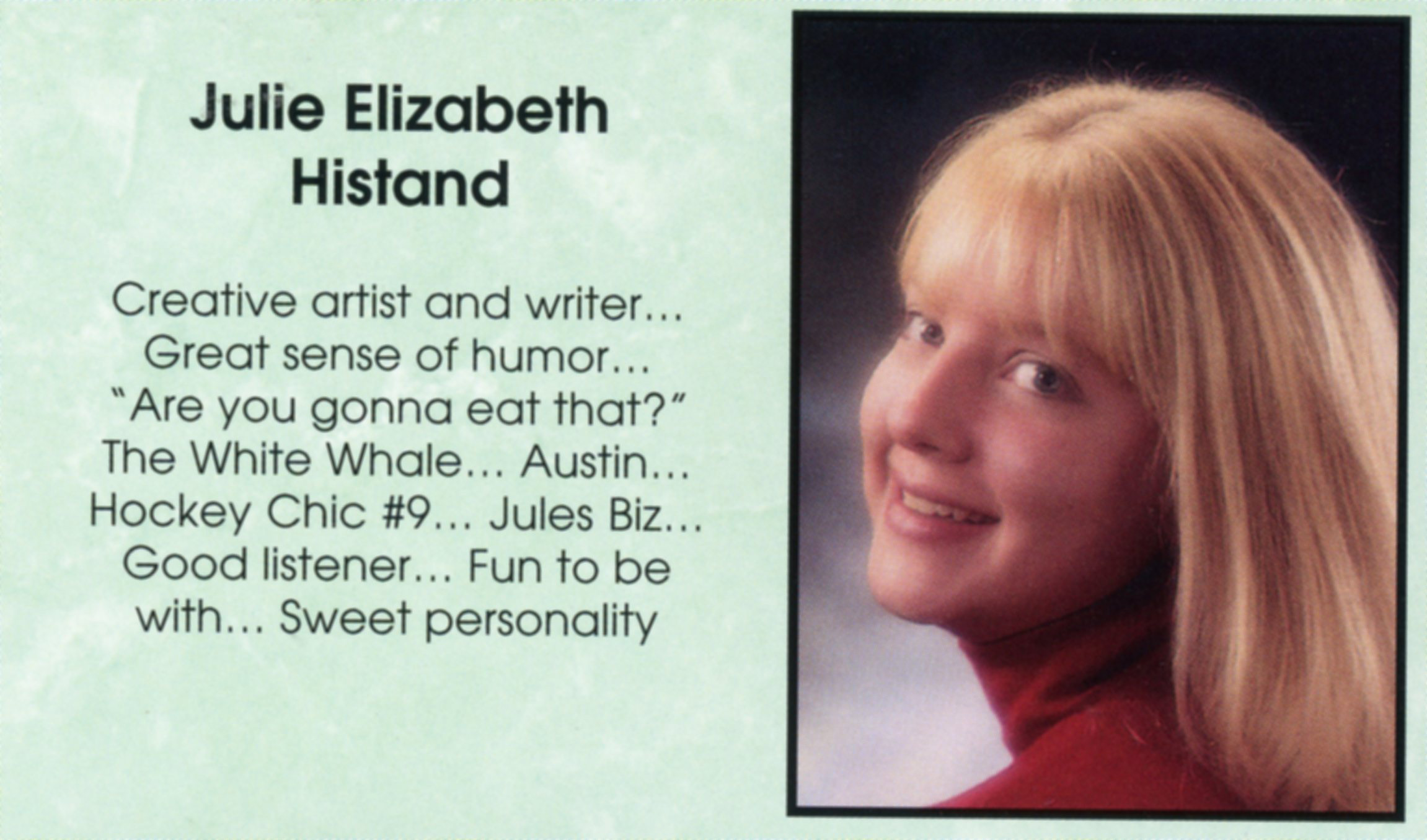 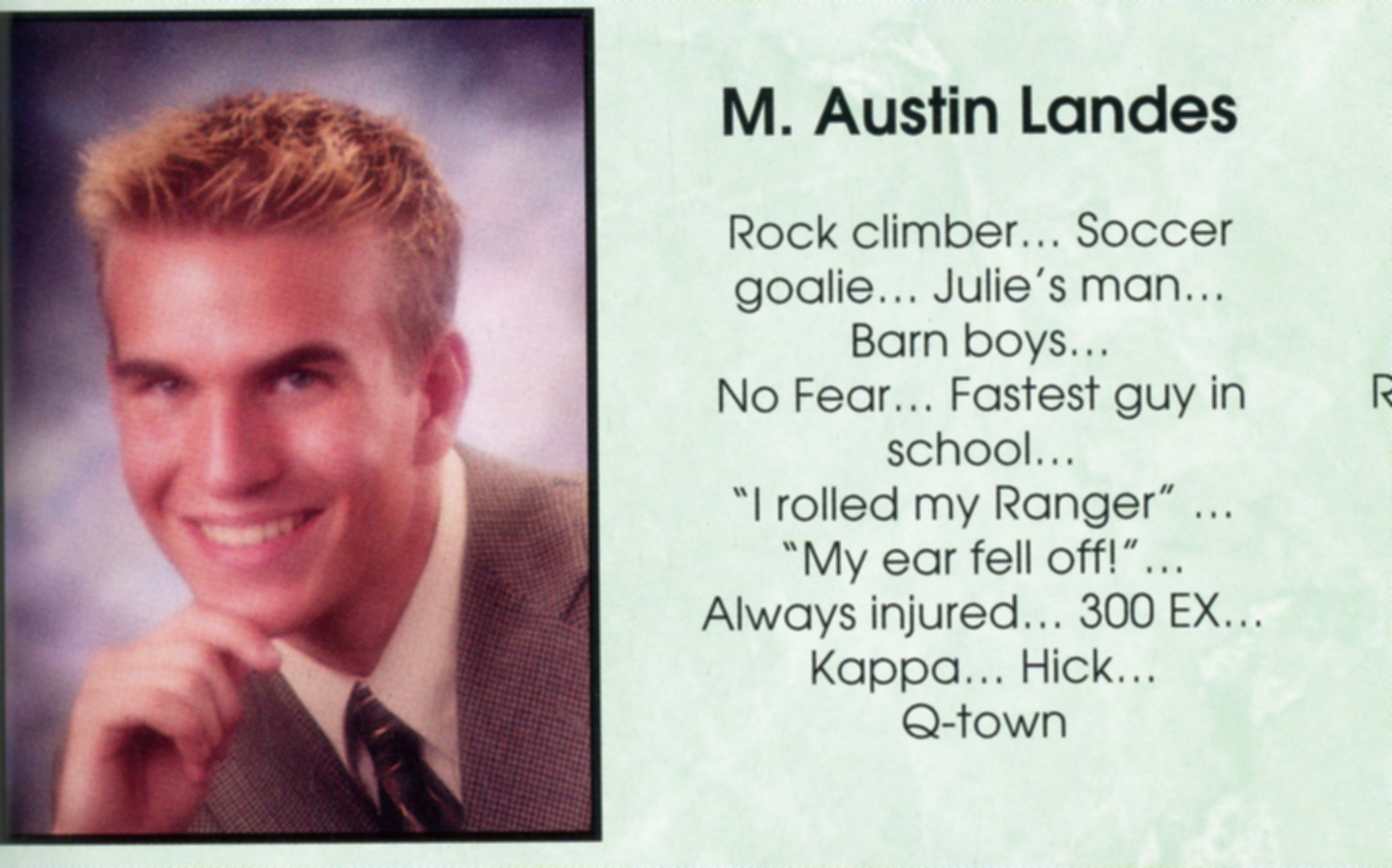